Shaving is the removal of hair by using a razor or any other kind of bladed implement, to slice it down—to the level of the skin. I believe those scruffy beards men are sporting today make them look too lazy to shave or they don’t have the money to take care of themselves.

Based on no scientific or social research, I believe the growing stubble-style is linked to men trying to keep their gender advantage as women today become more confident and assertive.

Speaking on the private religious TV station this month, Turkish preacher, Murat Bayaral, promoted beards. He preached clean-shaven men at times “cannot be distinguished from women” and can cause “indecent thoughts. … For example, if you see a man with long hair from afar you may think he is a woman if he does not have a beard. Because nowadays women and men dress similarly. God forbid! You could be possessed by indecent thoughts.” He concluded: “Men should grow beards:  One of the two body parts that separate men from women is the beard.” ( Hurriyet Daily News). 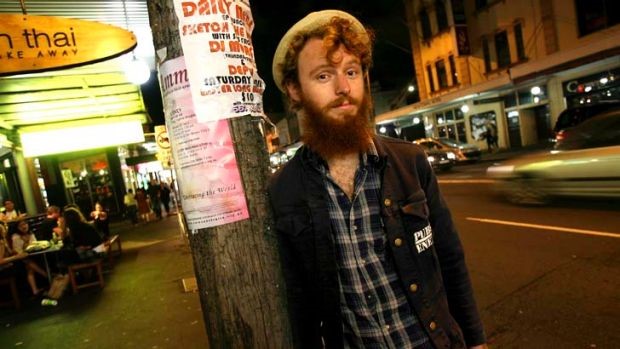 Experian Marketing Service, on the other hand,  is concerned about the financial impact on companies such as Procter and Gamble caused by the increasing number of men growing facial hair. (Simmons National Consumer Study). A recent analysis of the data shows a slight, yet clear, decline in the use of shaving products and an increase in the percent of men sporting facial hair in recent years, especially among the younger demographic.

Is it because of climbing costs of razor blades,?  Hollywood’s leading men appearing with scruff? Facial hair hasn’t been this fashionable for decades. Shaving is big business. The current rise in facial hair is affecting significant revenue from companies who sell men’s shaving products.

Experion cites, as proof, Proctor & Gamble, which has a large share of the men’s grooming market,  recently announced its second-quarter earnings were negatively impacted by the growing preference among men for mustaches and beards.

Since 2009, the growth of facial hair among 18-year-old men is up 14 percent and among 24-year-old men up 31 percent. Experion notes, however, most men with facial hair at least occasionally use shaving products, like shaving cream, disposable razors, razor blades or electric shavers. In fact, the vast majority of all guys (94 percent) still use at least some shaving products, and that number has remained virtually unchanged in recent years.

Proctor & Gamble, in their latest earnings report, said despite bad news for their facial hair business, they see potential to offset losses with the increasing popularity of body-shaving by men.  Based on 52-week trend data from our Hitwise online search intelligence tool, searches for “manscaping,” a modern term used to refer to the shaving or trimming of excess body hair, are up 14 percent. 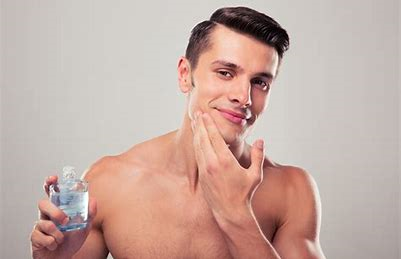 US giant Proctor & Gamble says the global beard fashion is hurting sales of its shaving products. the beard-caused drop in razor blades— manscaping, or body shaving.

The company said there was a marked increase in manscaping specifically among younger men. The ages of this relatively new market segment is from 18 to 24 years old and is part of the latest men’s holistic shaving requirement.